As once Albert Einstein said: ‘One should not speak of great discoveries or progress as long as there is one single unhappy child in the world’. It was officially announced at a professional discussion organized in Budapest on 9 September 2008 that 18.7% of Hungarian children live in poverty, and 13% of the families can be declared poor. According to the exact figures approximately 19% of the people between the ages of 0 and 24 live in appalling conditions. The situation has worsened since then and more and more people are becoming affected by the consequences of the financial and economic crisis – if we just consider those who are unable to pay their utility bills or repay their bank loans. Every single person having goodwill and wishing to act has a lot to do to moderate this tendency and to improve the life of families and children facing problems.

Our founder realized the need for setting up a new foundation in the spring of 2009, and professionals – amongst them engineers, doctors, lawyers, teachers, economists and chemists – having experience of several decades in the running of charities joined readily and undertook to help our work. The mission of Szent László Szolgálat (Saint Leslie Service) registered validly as an organization of public utility on 18 November 2009 is to support underprivileged groups, children, the elderly, people having problems and other people in need occasionally or regularly primarily but not exclusively with donations. The Foundation does not pursue direct political activity. It is independent of political parties and does not provide financial assistance for them. Its activity and operation are characterized by voluntary service, humanity, impartiality, neutrality and independence. The Foundation is open. Any foreign or domestic private person, organization without legal personality and legal entity may join it if they accept its goals.

In order to achieve its goals, the Foundation performs in particular the following tasks:

Given its public utility status, the Foundation performs the following activities in accordance with Section 26 (c) of act CLVI of 1997:

Finally, let me mention an activity playing a determinant role in the domestic public welfare system, in which we are happy to participate in the future (as well). The Food Aid Programme financed by the European Union and co-ordinated by the Agriculture and Rural Development Agency has been operating in Hungary successfully since 2006, and it has been the biggest national aid programme of the past decades. Annually approximately 15,000 -20,000 tons of various cereals, sugar, milk-based semi-finished and finished goods reach Hungarian people in need, who in this respect are placed into three categories by the European Union: people living under or around the poverty line; socially deprived children, and low-income pensioners.

The principal aim of the foundation – thinking along national terms – is mainly to help people in need living inside and outside of Hungary. Our functioning to full capacity as soon as possible is supported by the following facts:

Thank you very much for your esteemed attention and I place my trust in your helping intention.

A non-profit charitable organization deals with three tasks: it examines people’s needs, produces the needed goods on the basis of this examination, and forwards the obtained donations as aid to the people in need.
In order to be able to help more people, to be able to give them more and more often, we need a great number of generous people with noble intentions. We aim to get their trust through providing efficient services. Only in this way can we multiply the value of each donated forint and support our fellow beings in need.

You may support the work of our foundation in the following manner:

In addition to the above listed so-called traditional methods of donation it can also happen that people would like to help in a different manner. Such sponsoring opportunities – recognized in the donation practice – are for example:

Please help us so that we can help as well!

We will be happy to be at your disposal.

YOUR GENEROUS DONATION IS HIGHLY APPRECIATED! 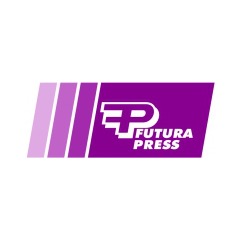 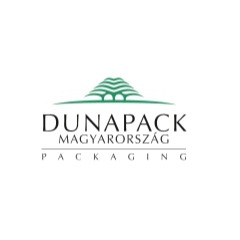 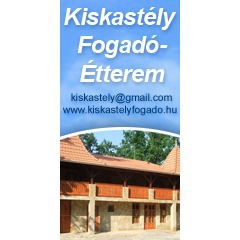 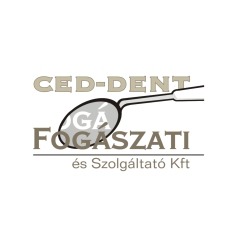 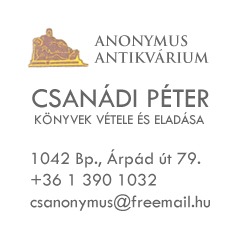 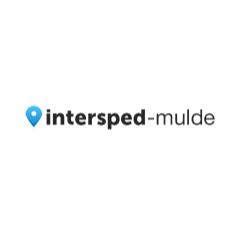